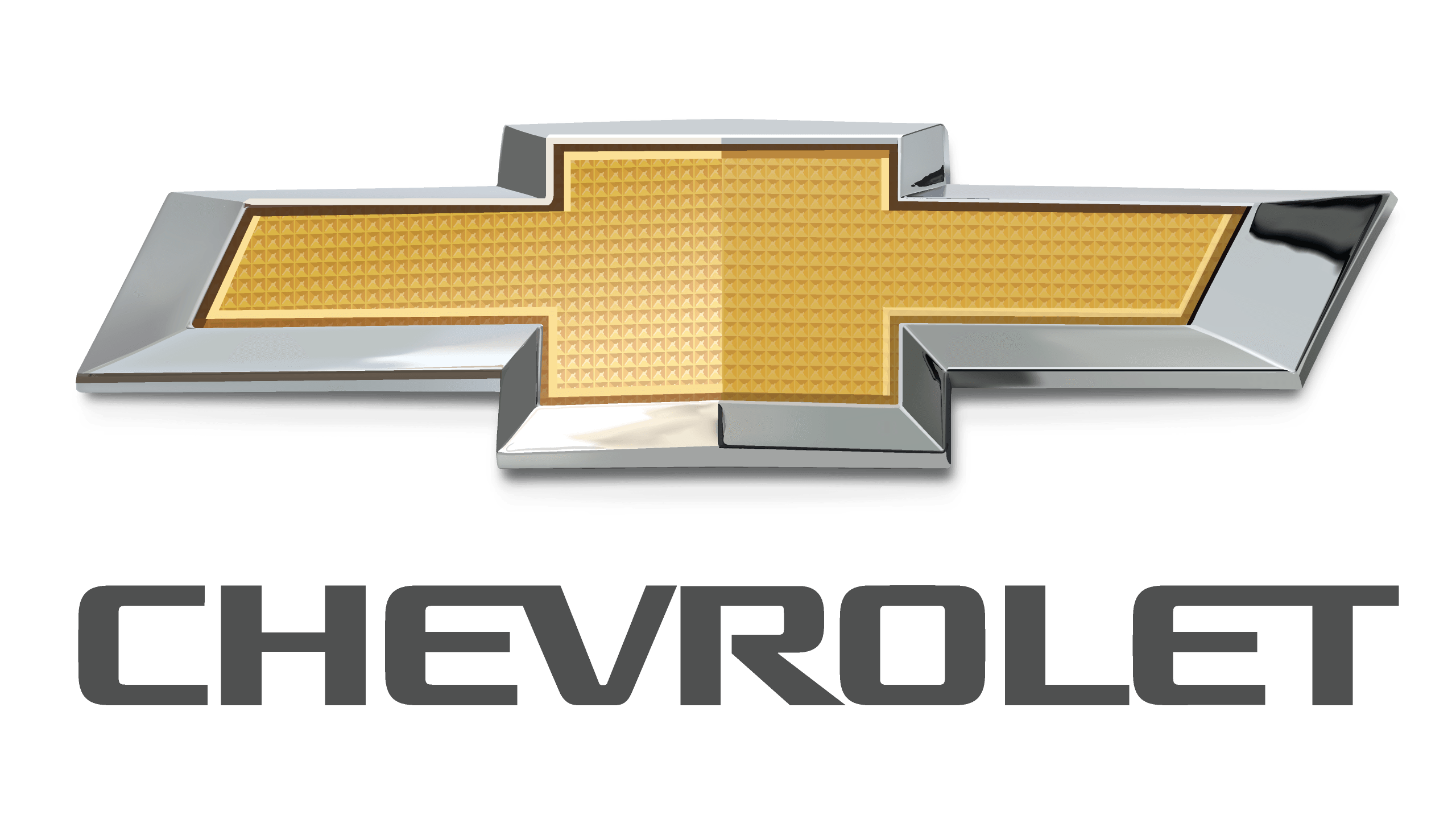 The VDX TV Magnify campaign for the Chevy Silverado EV proved to be an effective solution for meeting the brand’s upper funnel brand awareness requirements and delivering on mid-funnel objectives. The CTV ads were particularly effective for achieving high video-completion rates (VCR) and a high QR code scan rate, which was 2X Innovid’s industry benchmark and especially notable for a TV ad. The desktop and mobile VDX video-driven ads were successful in attracting the sought-after hand-raisers, click-through rates (CTR) and engagements. Following the debut of the all-new Silverado EV during Super Bowl LVI, automotive brand Chevrolet sought to extend the major buzz moment and drive mass awareness for the new vehicle with video content delivered across all screens. Chevy was looking to work with a technology platform that could generate both upper funnel awareness and mid funnel outcomes (collecting a pool of hand-raisers) with relevant audiences. The VDX TV Magnify solution offered Chevy a seamless and impactful way to deliver the Silverado video content not only across CTV, but desktop and mobile devices as well.

One campaign goal was to extend buzz and generate greater awareness around the Silverado EV after the Super Bowl commercial aired. With TV Magnify, Chevy was able to harness the impact and reach of a TV exposure, but on CTV and digital devices. The technology worked by delivering a Chevy VDX ad with QR code to targeted households on CTV devices. Users could scan the QR code with their phones to bring up the mobile VDX ad and interact with a “Reserve Now” CTA. The EV wouldn’t be available for purchase for another year due to microchip shortages and low dealership inventory, so prompting users to reserve their vehicle in advance became a key campaign strategy.

For those who didn’t scan the QR code, a creative re-messaging strategy was employed to deliver the ads across desktop and mobile, reaching incremental hand-raisers.

“The campaign with VDX.tv’s TV Magnify solution saw some outstanding results, from engagements and clicks to overall video completes. Looking forward to the additional metrics from our next campaign this year and any to come.“
Joe Van Marcke
Media Manager, Chevrolet
Download case study 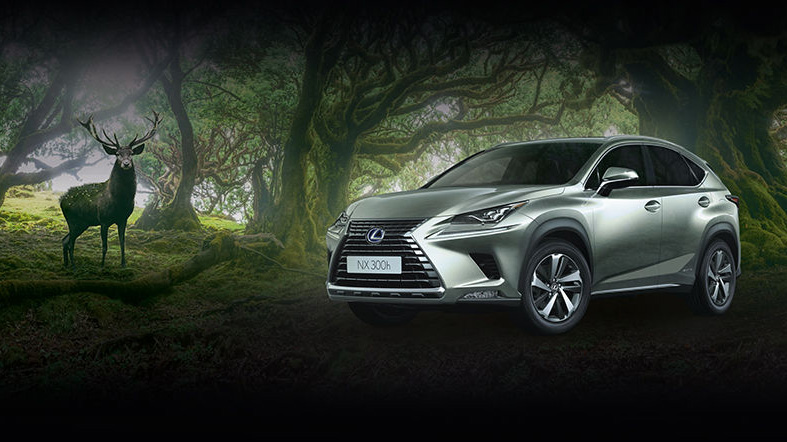 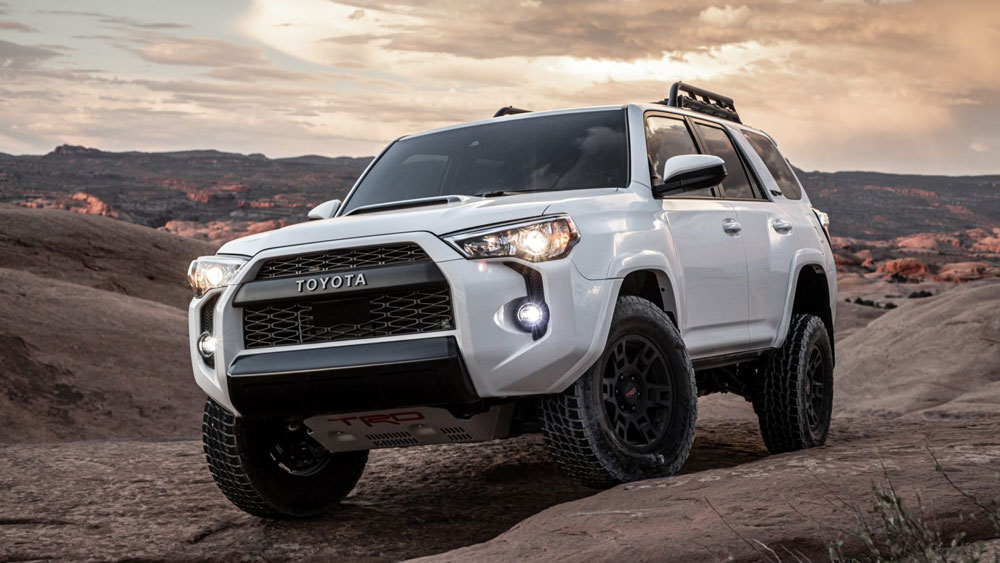 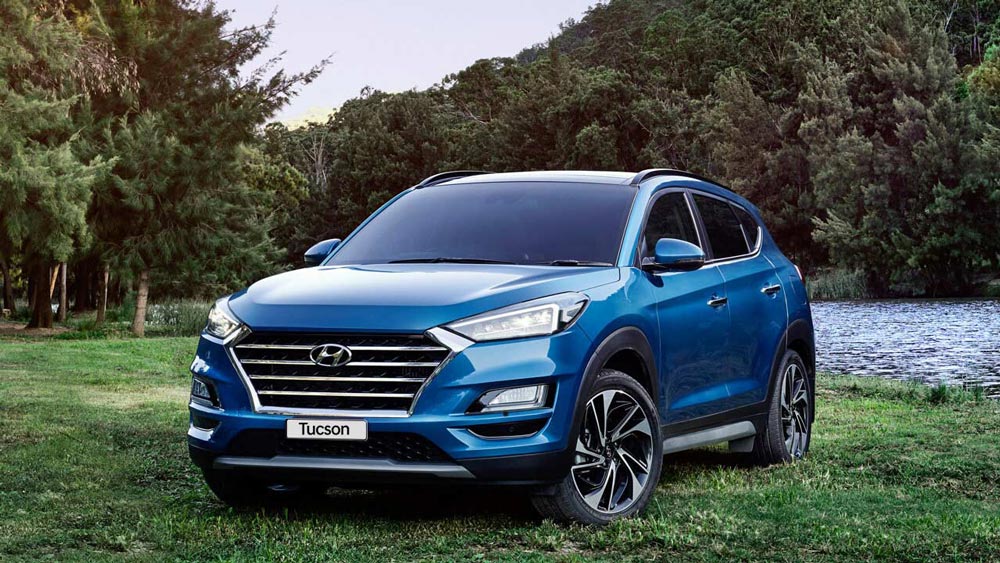